"You shouldn't dream your film, you should make it!"

"I am an animator. I feel like I'm the manager of a animation cinema factory. I am not an executive. I'm rather like a foreman, like the boss of a team of craftsmen. That is the spirit of how I work."

"People want to be creatively satisfied, and having fun is such an important part of that."

New Machine Studios was founded on November 6th, 2003 in the historic Barron building in downtown Calgary. From the beginning, our plan was to build a library of original animated films. We wanted to tell our own stories and use the medium we loved, animation, to do it. We just didn't know how, exactly.

So, we just got started. We bought a bunch of cheap computers, a few seats of Maya, and got to work. We didn't know anything about producing animation, but we knew that if we recruited dedicated people and trusted each other, worked our asses off and never gave up, we'd figure it out.

Fifteen years later, with twenty-six half-hours of television, seven feature films (and counting) and a ton of commercial projects behind us, we're still doing just that:

We find dedicated artists and support their need to create 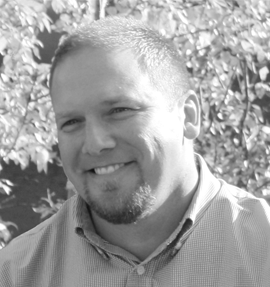 No studio would hire me,
so I started my own.
Colin Curwen
Creative Producer 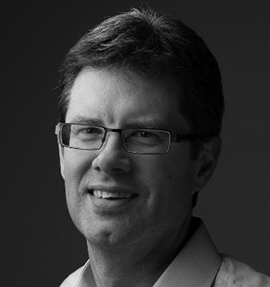 Looking for a production partner?

We are always open to interesting projects.
Contact Us!
Our Productions .

All Development Feature Series
Previous  All works Next